from Trapèzistes by River Rats 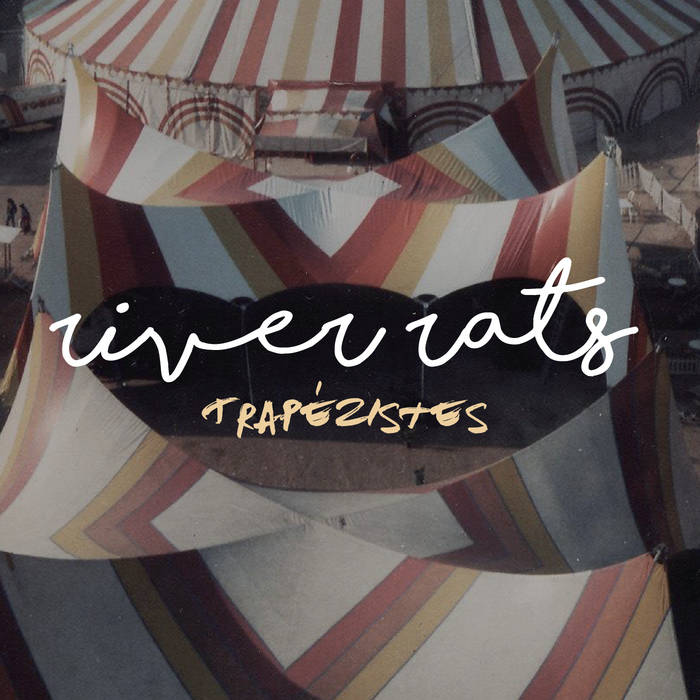 From the depths of the Spree and its canals come the River Rats! They drag two guitars, double-bass and violin through the gloomy tunnels of Berlin to their moon-lit sessions.

Influenced by the diminished lines of Django.R, the heart of the variété française and the complexity of World Music, the Rats wander between the ragged niches of Kreuzberg’s street jams and the glamorous grand theater. ... more

Bandcamp Daily  your guide to the world of Bandcamp